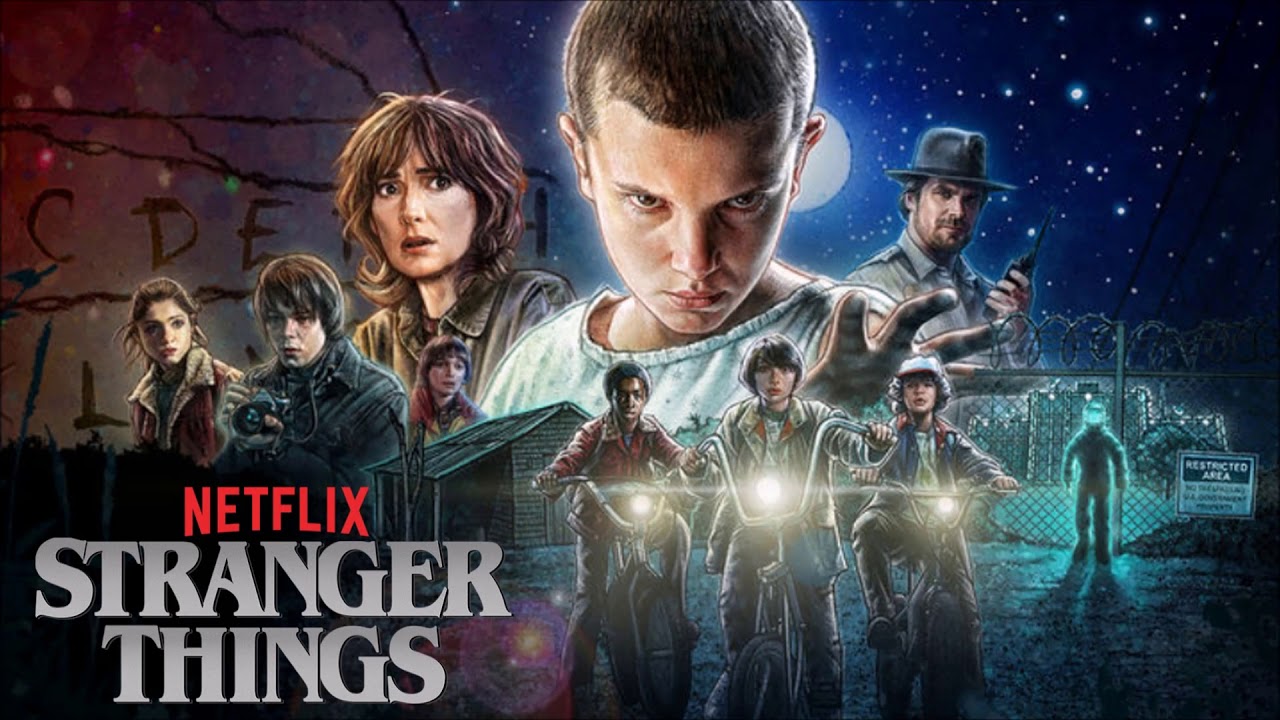 Stranger Things has only recently celebrated its third birthday and is unlikely to be instantly recognisable to the majority. So, it is perhaps unlikely that anyone would gamble on creating a pinball machine based on such a relatively new title. This is particularly pertinent when you consider a couple of Stern’s most recent themes: Jurassic Park, whose franchise first launched onto the big screen in 1993 and The Munsters, whose first outing was aired as far back as September 1964. So, would an imminent Stern Stranger Things pinball machine simply be way too soon? 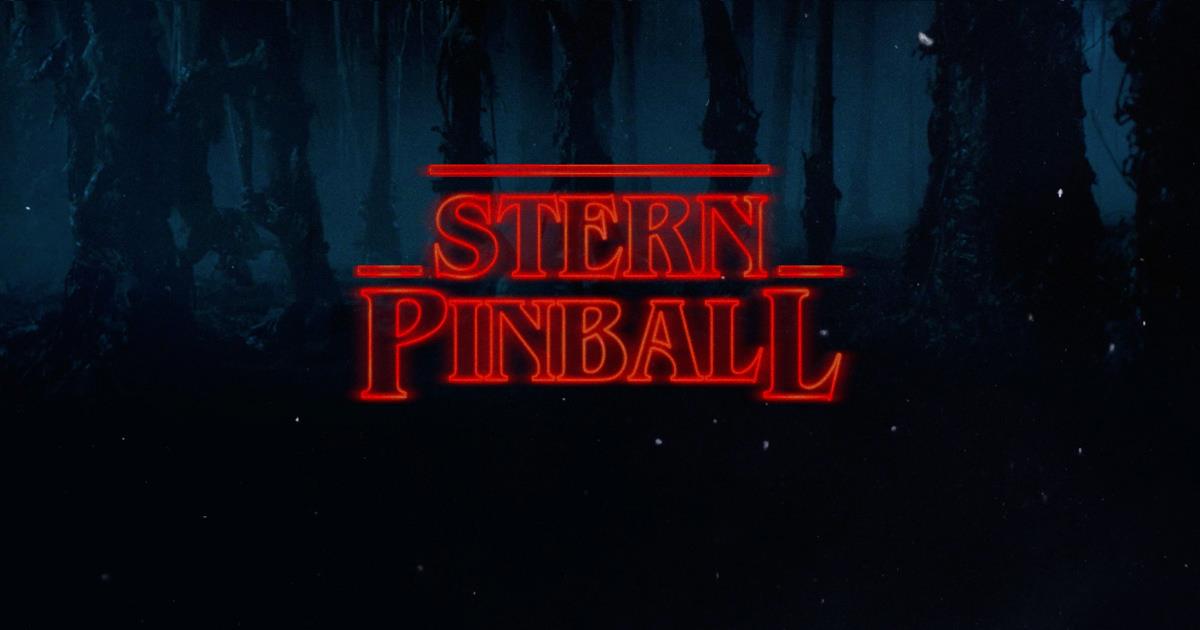 Stranger Things has enjoyed an unprecedented explosion in popularity since its launch in 2016 and is now Netflix’ most popular original show, boasting 64 million views; almost 20 million more views than the streaming platform’s second highest series, The Umbrella Academy. Furthermore, for its third season Netflix revealed that Stranger Things had broken all viewing records, with 40.7 million households watching the show in its first four days. So, Stranger Things continues to grow exponentially. Unsurprisingly, Netflix announced on 30th September 2019 that they had renewed the series for its eagerly awaited fourth season.

To pitch Stranger Things, the Duffer Brothers showcased images, footage and music from classic 1970s and 1980s films such as E.T. the Extra-Terrestrial, Close Encounters of the Third Kind, Poltergeist, Hellraiser, Stand by Me, Firestarter, A Nightmare on Elm Street and Jaws, in order to establish the tone of the series. So, given the increasing demand for 70’s and 80’s retro games, could it be that Stranger Things proves to be the perfect foundation for a brand new, retro-feel pinball machine?

Indeed, Season One alone lends itself to a highly immersive playfield: set in the fictional town of Hawkins, Indiana, in November 1983, the first season of Stranger Things focuses on the investigation into the disappearance of a young boy, Will Byers, amid supernatural events occurring around the town, including the appearance of a faceless monster called “The Demogorgon” and a girl with psychokinetic abilities, known simply as “Eleven” who helps the missing boy’s friends in their search. And with episodes entitled: “The Vanishing of Will Byers”, “The Weirdo on Maple Street”, “Holly, Jolly”, “The Body”, “The Flea and the Acrobat”, “The Monster”, “The Bathtub” and “The Upside Down”, the possibilities sound endless. 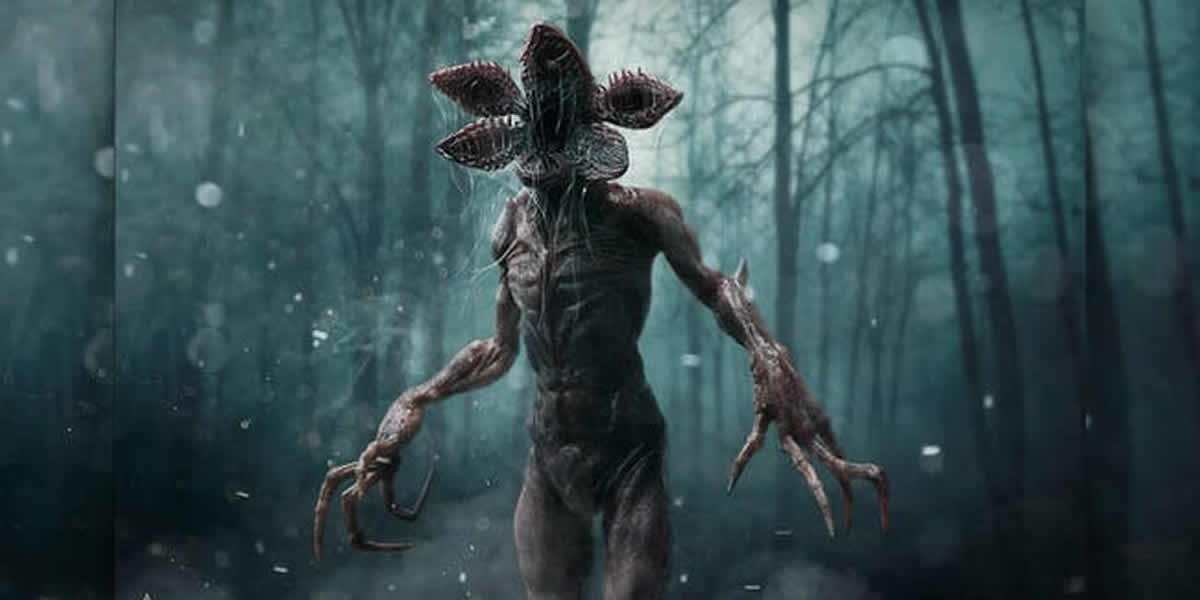 It also has to be said that given the broad demographic of the Stranger Things audience, coupled with the fact that Sony Interactive Entertainment has announced it is currently working on a PlayStation 4-exclusive game, Stranger Things would bring pinball and Stern to a whole new and rapidly expanding audience. This could prove to be the most inspired piece of pinball marketing we have witnessed for many years.

Will Stern Pinball: Stranger Things ever see the light of day?

So, there we have it: a retro-feel, 1980’s based, record-breaking, supernatural hit series with a world of possibilities at its fingertips, utilising a superb soundtrack and appealing to a wide and rapidly expanding audience. Will Stern Pinball: Stranger Things ever see the light of day, or will it remain forever stuck in the pinball machine rumour mill?

Whatever the outcome be sure to read it here first…