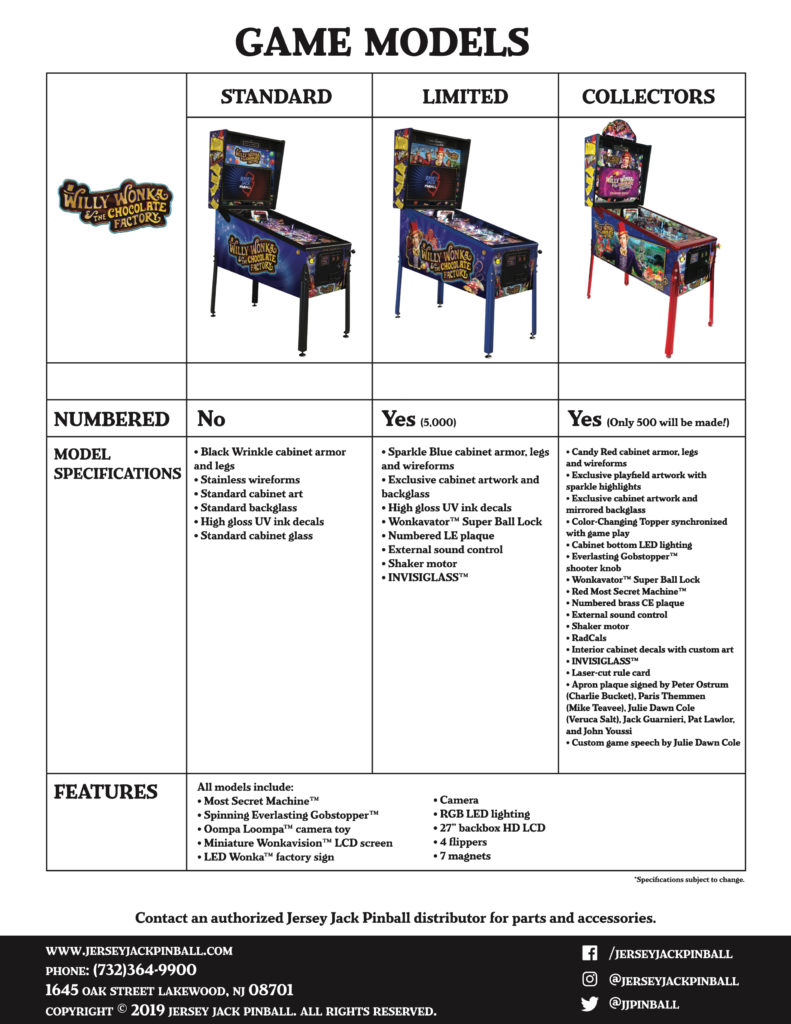 0 reviews with a 1-star rating

There are no reviews with a 1-star rating yet