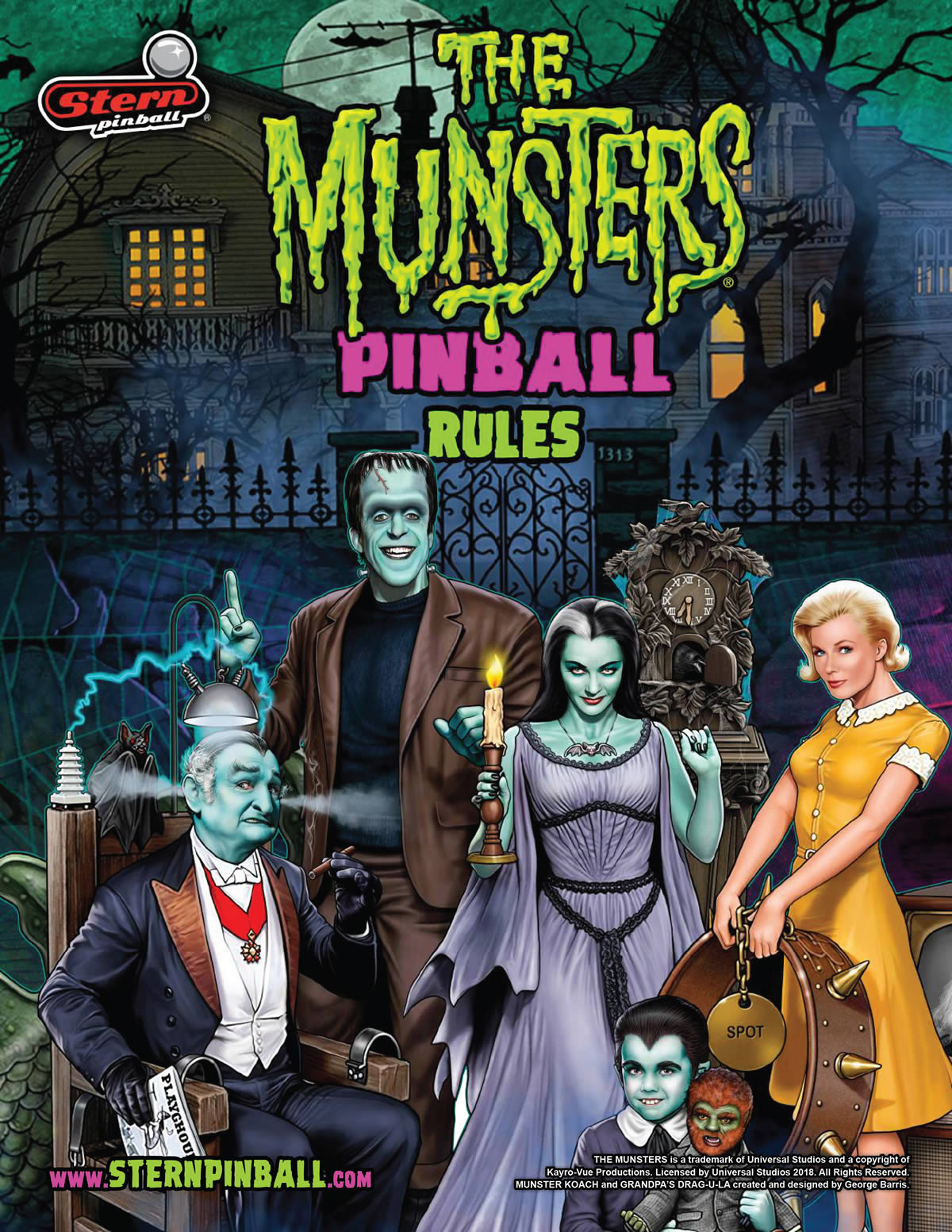 Stern Pinball has just published the rules for its new Munsters Pinball game.

There are 5 major areas of the Munsters Pinball playfield: HERMAN, GRANDPA, SPOT, RAVEN, and LILY.

After completing the 5 Major areas and after all currently running modes or Multiballs are done, the game will go into Munster Madness ready state. 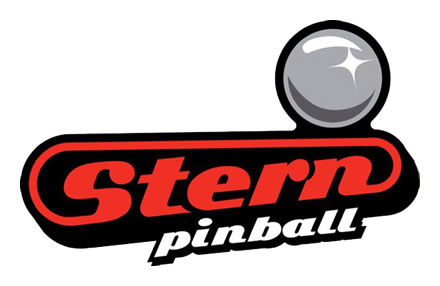 You can download the full Munsters Pinball Rule Sheet below:

To enquire about The Munsters Pinball, please contact Pinball Heaven today on 01772 816 677.