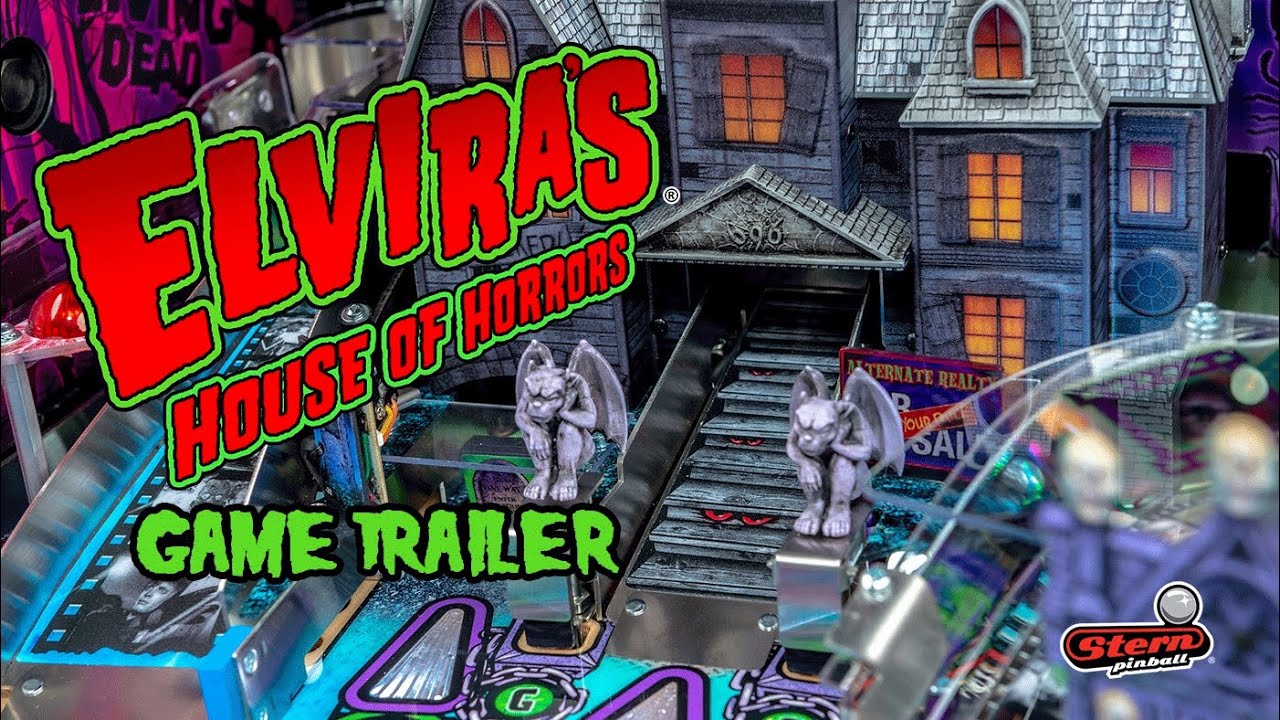 Elvira Pinball – Due Out This October!

It was in March 2017 at a Texas Pinball Festival seminar when it was accidentally announced that a third Elvira pinball machine was in the pipeline. So, it came as no surprise when three months ago Cassandra Peterson, the American actress best known for her portrayal of the horror hostess character Elvira, Mistress of the Dark, confirmed the follow-up to the two existing Elvira pinball machines. Cassandra, or rather Elvira stated, “AND… I couldn’t be more excited to announce that, after a looooong wait, my latest pinball machine from Stern is FINALLY due out this October! If you thought Party Monsters and Scared Stiff were good, wait till you get a load’a this baby! Nothin’ but pure blood-curdling FUN! Thanx for being a part of my Fang Club! Until next time, Unpleasant Dreemz… Your Cruelly, Elvira”

Rumours abound that Dennis Nordman who worked on both Elvira and the Party Monsters and Scared Stiff, has been involved in the layout and design. It has also been suggested that Nordman’s long-time collaborator Greg Freres, who also worked on both previous Elvira pinball machines, has been helping to develop the artwork, while Stern Pinball software engineer and professionally ranked pinball player Lyman Sheats Jr, who served his time at both Data East and Williams, has been taking care of the code. If these rumours prove to be true, then Stern Pinball’s eagerly awaited Elvira’s House of Horrors pinball machine could well be the greatest and most immersive Elvira pinball offering to date. 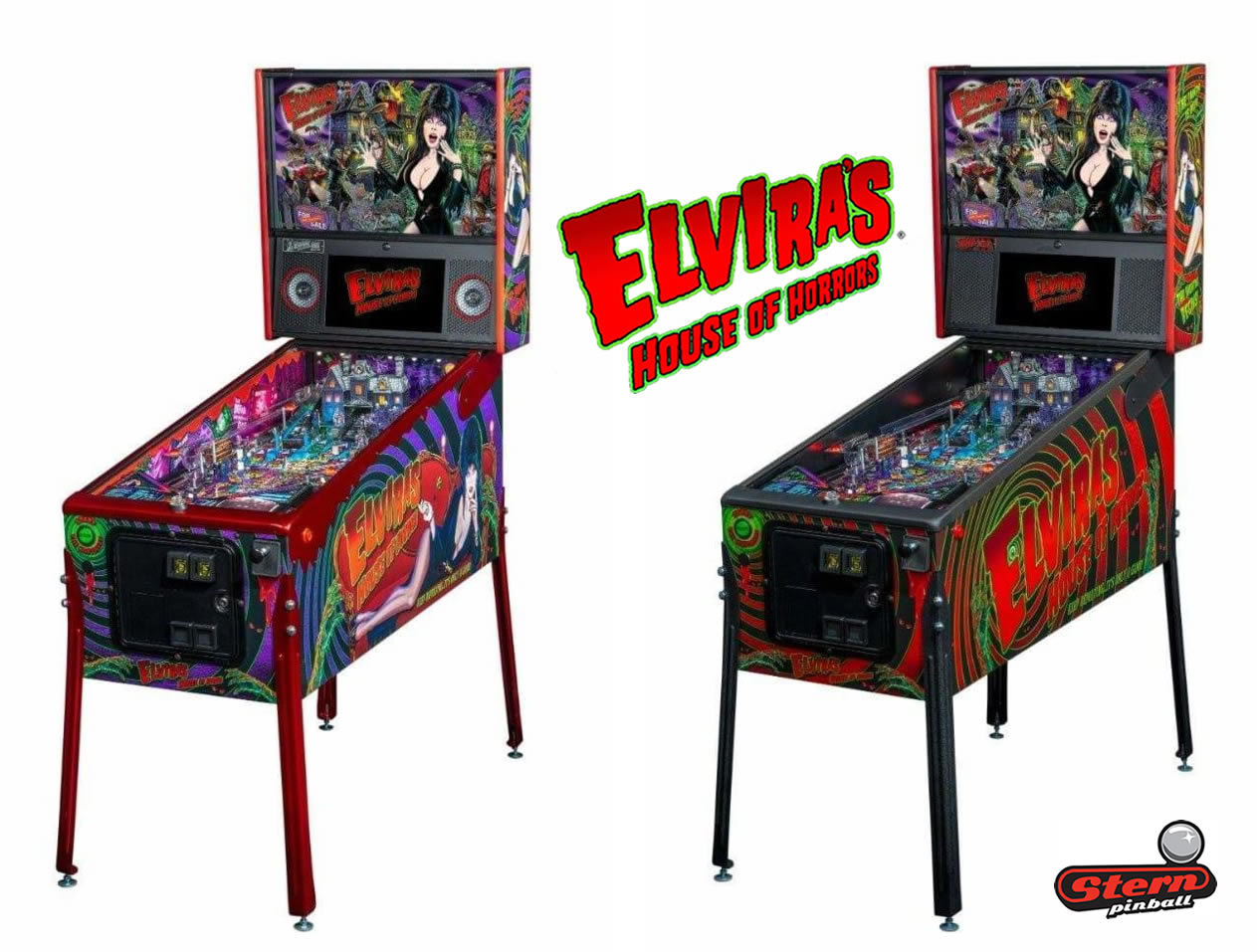 But while Elvira did quote October, no release date for her new pinball machine has yet been confirmed by Stern. So, watch this space for all the latest Stern Pinball Elvira updates. Don’t dare to miss it!