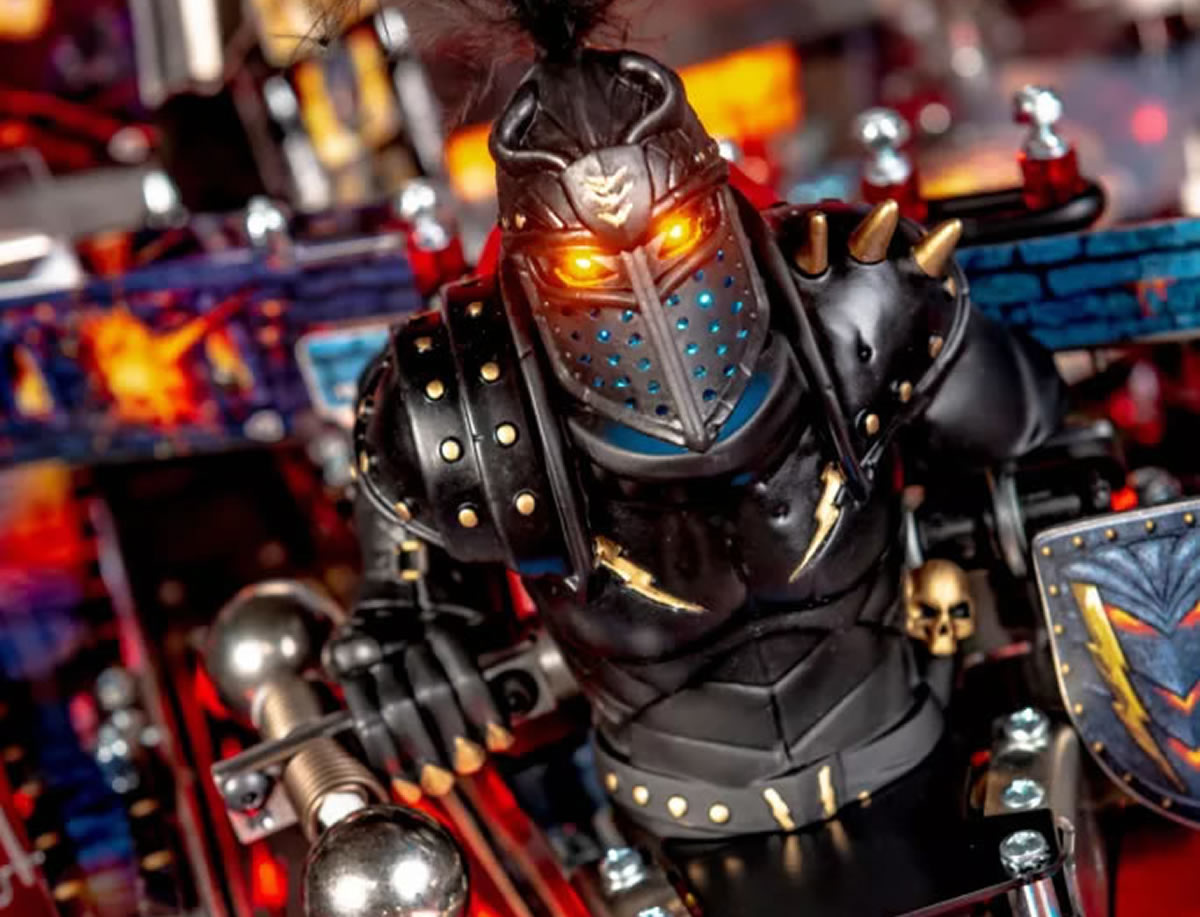 The third and arguably the best pinball machine in the franchise, Sword of Rage sees players being able to explore, discover and unlock for the first time, the secrets of the Black Knight universe. Navigating through these dark, mysterious, and twisted realms, players will uncover foes, demons, riches, and secrets in their quest against the Black Knight. Available in Pro, Premium and Limited Edition formats, Stern’s Black Knight is already in great demand.

All three models include the distinct “Magna-Save”, a player-controlled magnet used to prevent a ball from draining, and timed resetting drop targets. In addition, Black Knight Sword of Rage features a legacy sound package composed and performed by Scott Ian of Anthrax with Brendon Small, adrenalizing the audio experience for players on their journey, and custom speech by Ed Robertson of Barenaked Ladies. 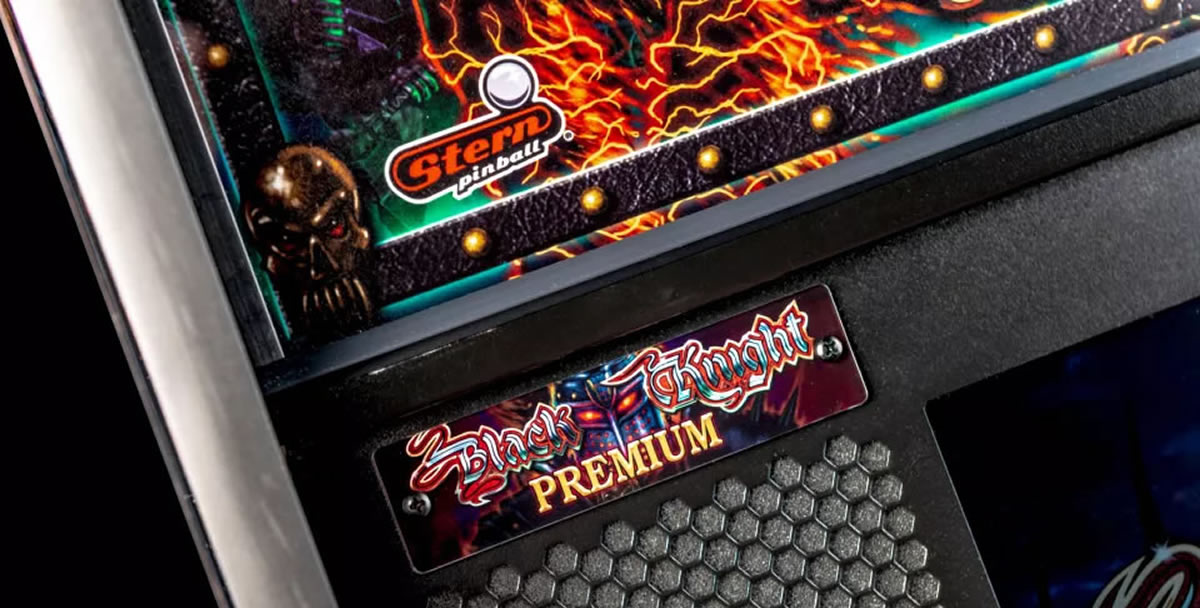