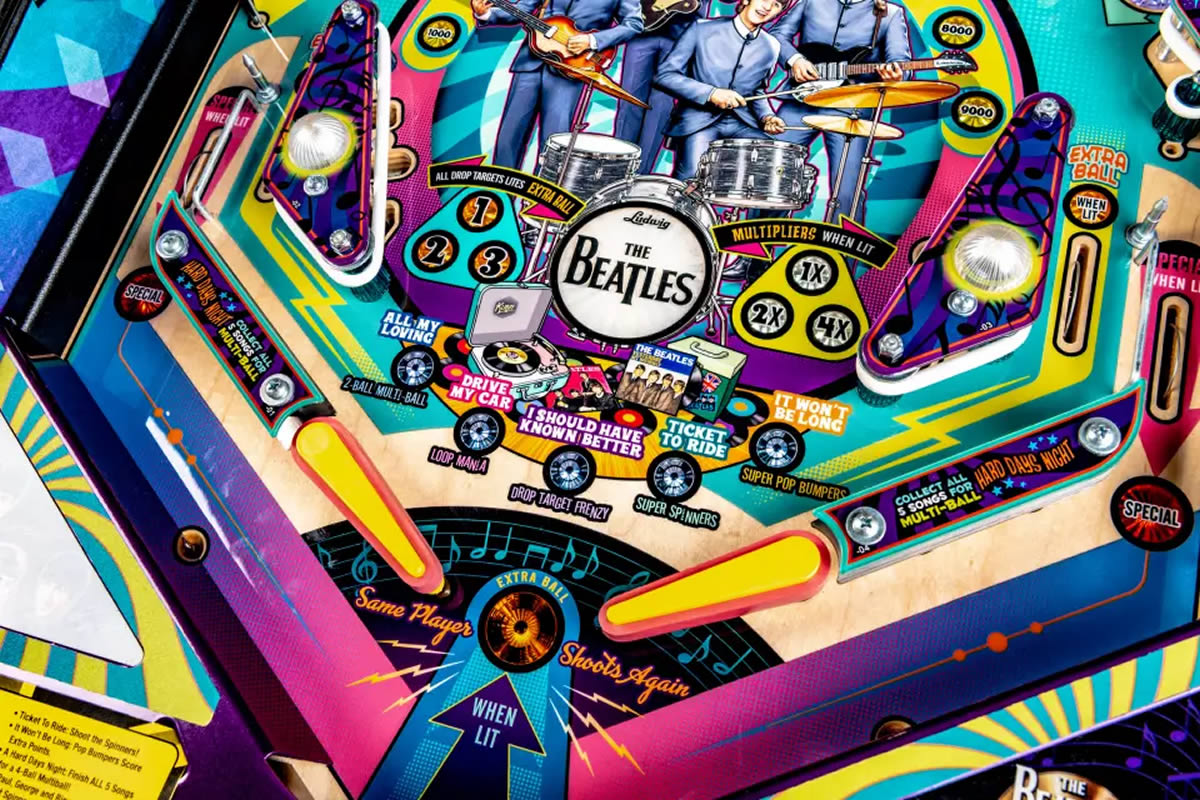 Pinball Heaven is delighted to announce it has installed the first Stern Beatles Pinball Machine in the UK into the Fab4 Cafe at The Beatles Story in Liverpool.

The Beatles and Stern Pinball have partnered up to create a series of very special, limited-edition pinball machines, the world’s first and only official pinball machines ever to be made.

Manufactured in the US, the first of its kind now comes to the UK, to be made available for the public to play in the band’s hometown of Liverpool. The new machine will be located in The Beatles Story’s Fab4 Cafe based on the Royal Albert Dock and will cost just £1 to play. 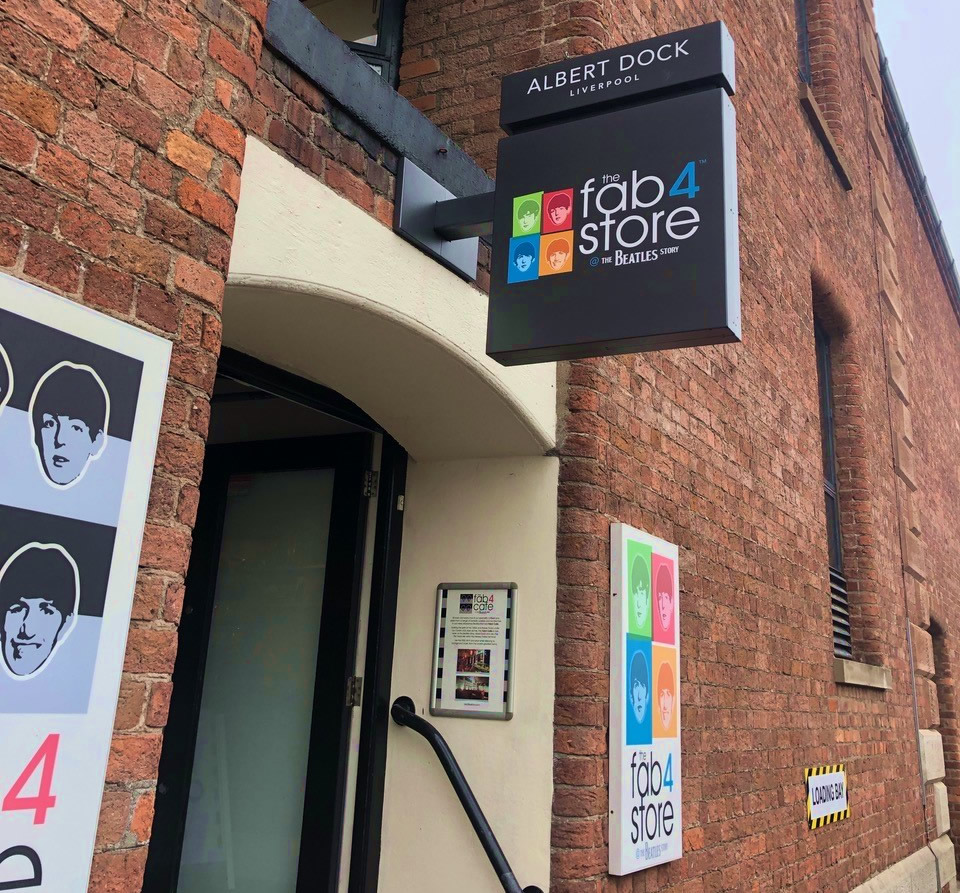 Only 1,964 of these machines will be produced in recognition of the year in which the world forever changed as Ed Sullivan introduced America to four young mop-topped musicians from Liverpool.

The Beatles pinball machine will immerse players in 1960’s Beatlemania and feature nine timeless hit songs from that era: A Hard Day’s Night, Can’t Buy Me Love, Ticket to Ride, All My Loving, Help, Drive My Car, It Won’t Be Long, I Should Have Known Better and Taxman.

The game also features iconic introductions by Ed Sullivan along with custom speech and callouts by Hall of Fame disk jockey, Cousin Brucie, who famously introduced The Beatles at New York’s Shea Stadium in 1965. 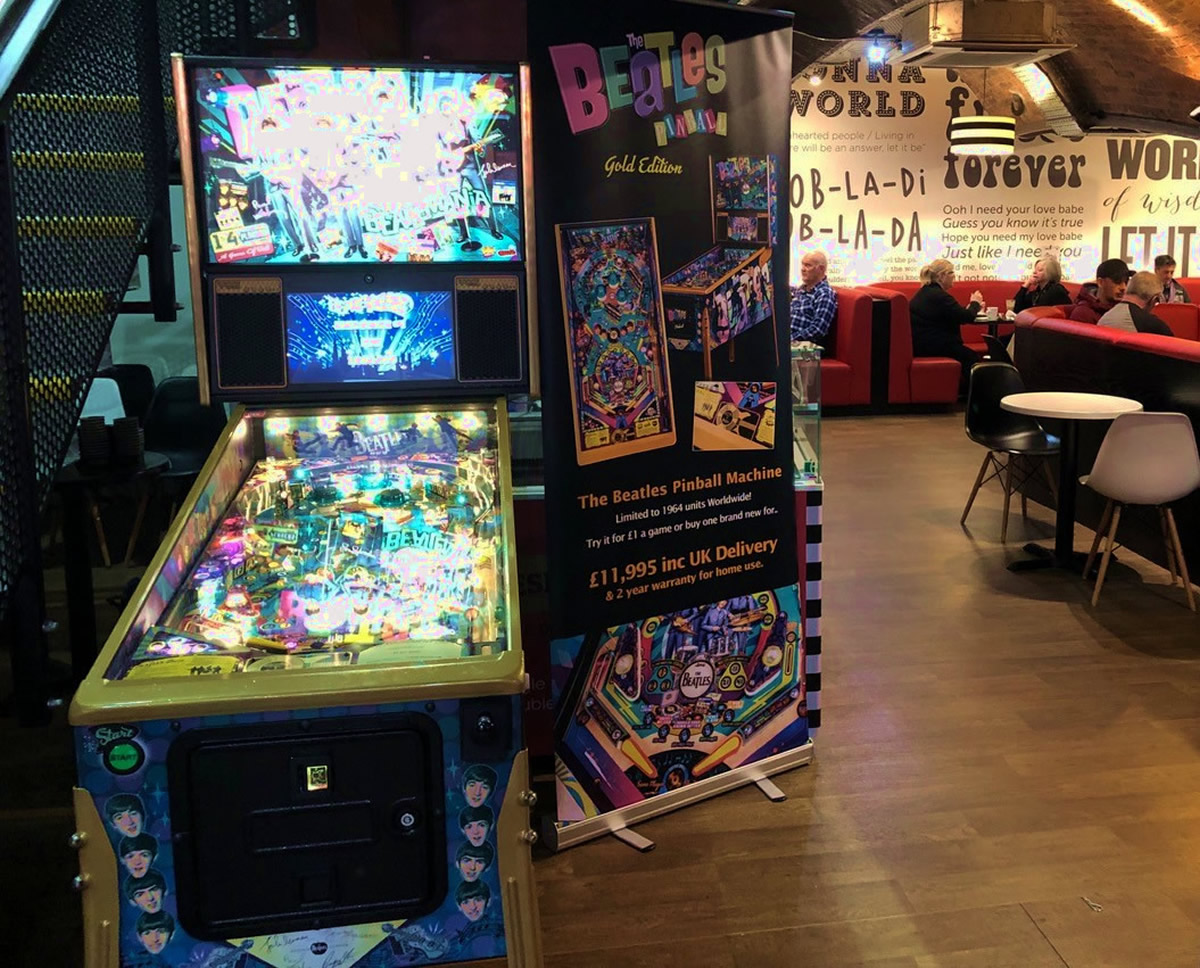 Phil Palmer, Director of Pinball Heaven Ltd, said: “Pinball Heaven is delighted to have installed the new Beatles Pinball Machine at the most perfect of locations, The Beatles Story in Liverpool. Complimenting this iconic attraction, The Beatles Pinball Machine immerses players in 1960’s Beatlemania and features nine timeless hit songs by the Fab 4, as well as introductions by Ed Sullivan and Cousin Brucie, who introduced The Beatles at New York’s Shea Stadium in 1965. Receiving positive feedback from Pinball fans all over the world, the new Beatles Pinball Machine is bound to prove extremely popular at the world’s largest permanent Beatles exhibition. Definitely not to be missed!” 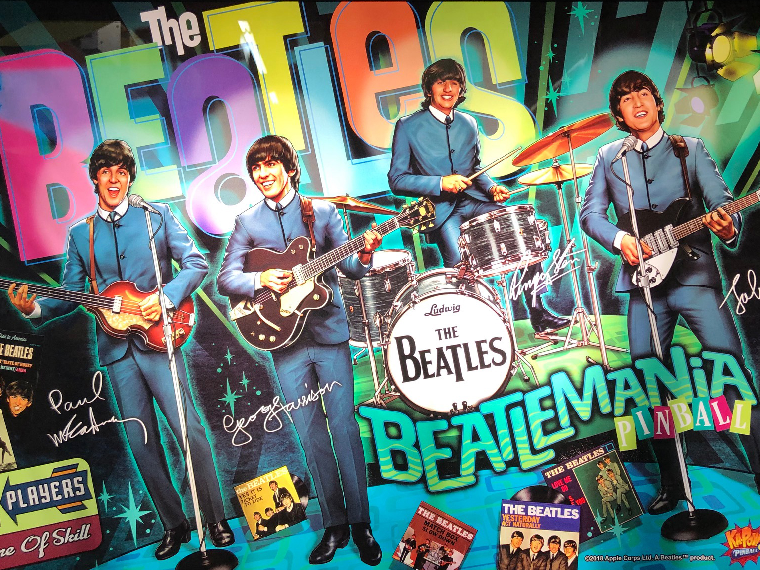 Fans will also be able to purchase their own limited-edition machine from the attraction’s Fab4 Store, priced at £11,995 including VAT, delivery charges and setup charges.

For more information on The Beatles Story visit www.beatlesstory.com