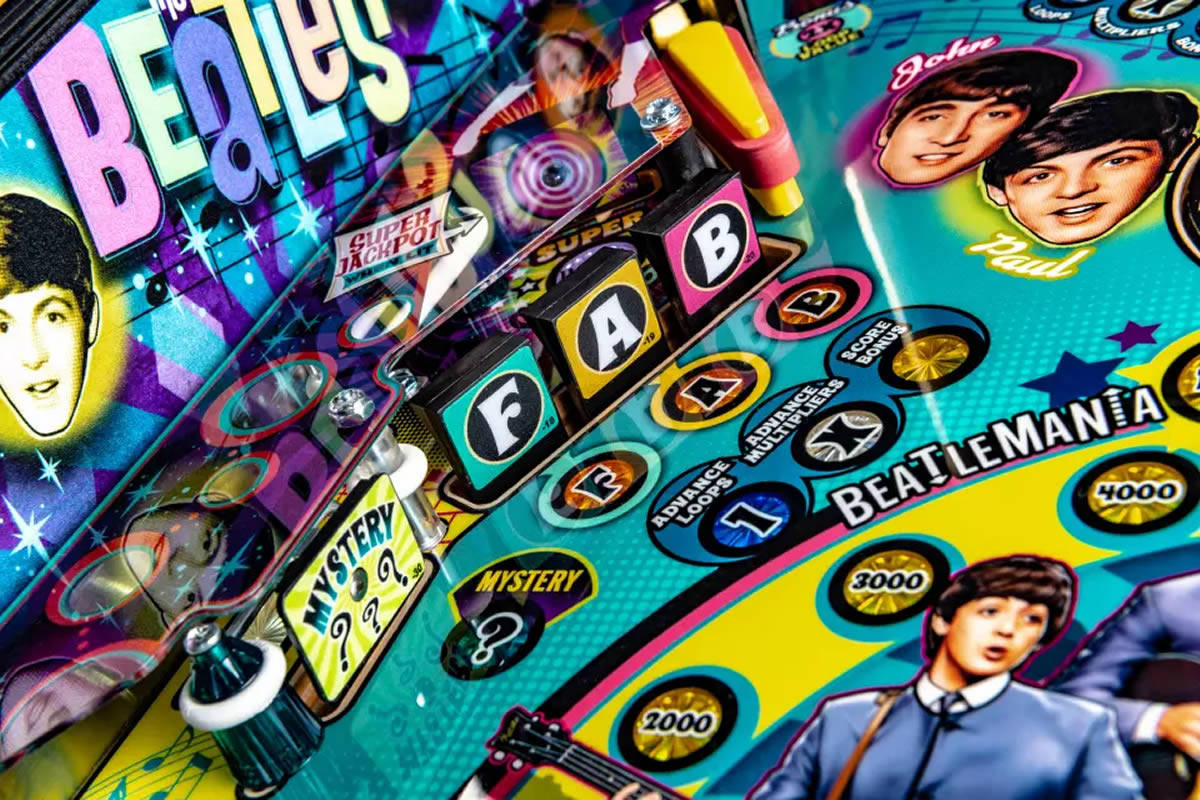 Pinball Heaven’s Pinball Hire has just put a Beatles Pinball Machine into the Virgin Club Lounge at Heathrow Airport.  And It is only there for two months, so make sure to try it out while you can!

The Beatles Pinball Machine immerses players in 1960’s Beatlemania and features nine timeless hit songs from that era including: A Hard Day’s Night, Can’t Buy Me Love, Ticket to Ride, All My Loving, Help, Drive My Car, It Won’t Be Long, I Should Have Known Better and Taxman. 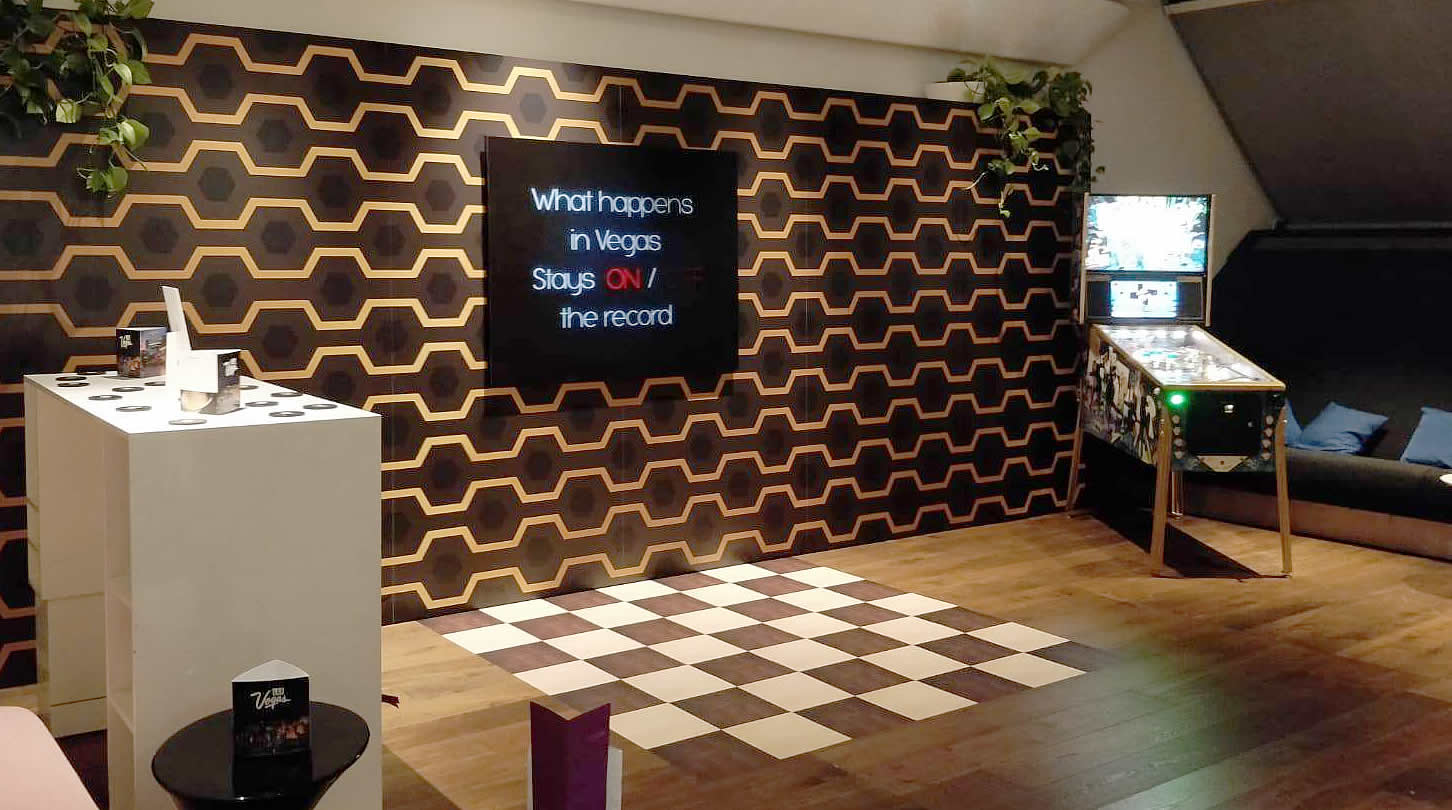 The game also features iconic introductions by Ed Sullivan along with custom speech and callouts by Hall of Fame disk jockey, Cousin Brucie who introduced The Beatles at New York’s Shea Stadium in 1965.

So, how better to relax before jetting off into the sunset than by immersing yourself in The Beatles Pinball at Heathrow Airport’s Virgin Club Lounge. A ticket to ride has never looked so good!