The first entry of the Ultraman Series, Ultra Q, featured mankind encountering the giant monsters known as Kaiju. The series was released in 1966 by the special effects studio Tsuburaya Productions, which was founded in 1963 by special effects wizard Eiji Tsuburaya, the man who brought such monsters to life as the King of the Monsters himself, Godzilla.

The franchise really took off with its second entry; Ultraman the show, that introduced the first titular Ultra Warrior fighting off Kaiju, and alien invaders from space. Ultraman was pioneer in the beginning of Japan’s “Monster Craze”, so Tsuburaya’s third entry into the Ultraman Series; Ultraseven introduced the second titular Ultra Warrior, as well as expanding on the concept of space alien invaders.

Even after Eiji Tsuburaya’s death on January 25 in 1970, the Ultraman Series has continued to live on as one of his greatest creations.

Ultraman was the world’s third top-selling licensed character in the 1980s and references to Ultraman are abundant in Japanese pop culture, much like references to Superman in American culture. 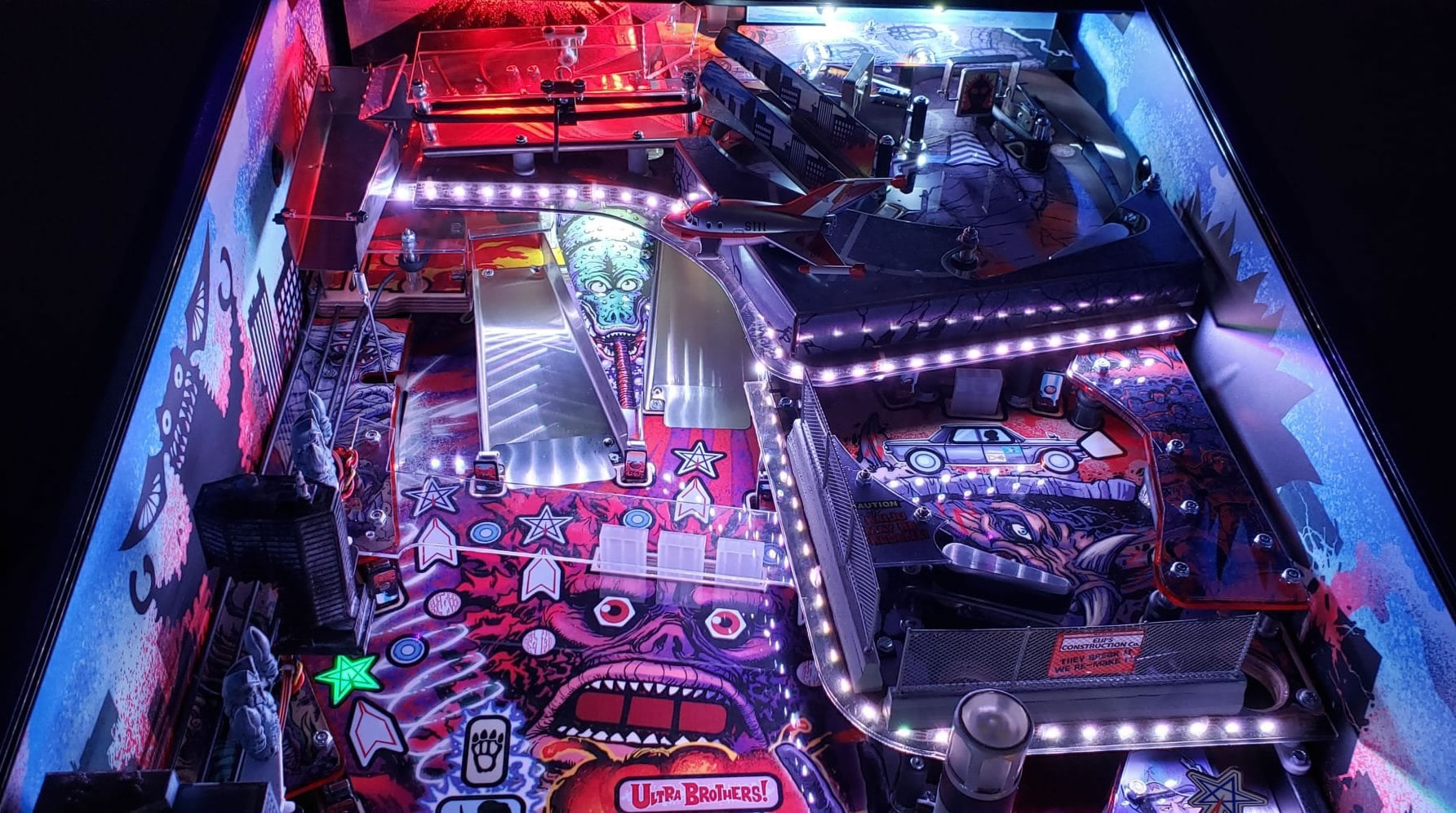 Production for all editions combined is limited to 500 units worldwide. And as with Spooky’s recent Halloween Pinball Machine, there is no limit on the number of Collector’s Editions, Blood Sucker Editions, or Standard Editions within the 500 limit, customers will decide the total number of each edition depending entirely on demand.