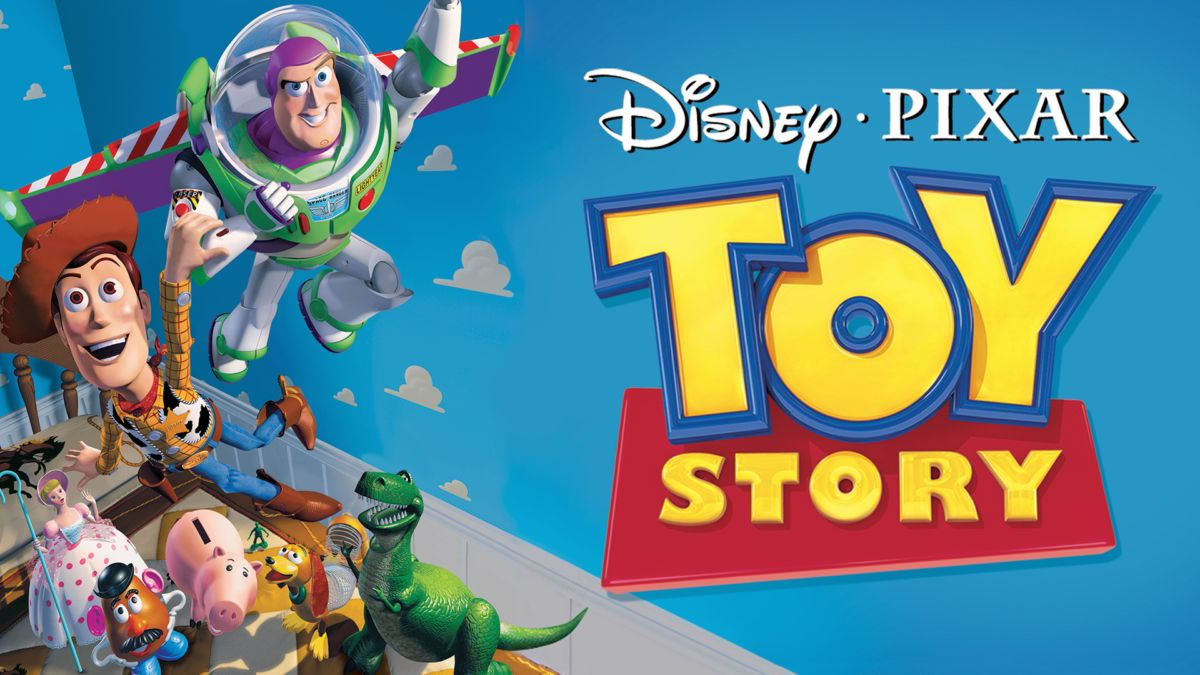 Rumours have been circulating for a while that Jersey Jack Pinball is about to release a Toy Story pinball machine, but nothing has been confirmed to date. However, this week Jersey Jack announced their next game will be revealed very soon, along with details of how to put yourself in pole position for a collector’s edition.

Lawlor’s recent designs include The Addams Family, which became the biggest selling pinball machine of all time, and in which the game could automatically take control of one flipper under certain circumstances and attempt to make a particularly difficult shot for the player. He also designed Twilight Zone which became popular among pinball enthusiasts due in part to its complicated ruleset, and Jersey Jack’s Dialed In which Lawlor worked on for nearly two years and features Bluetooth technology to enable linking to a mobile phone in order to control the game’s flippers remotely.

A Lawlor designed Toy Story pin would make total sense. The five Toy Story films would arm him with plenty of ammunition to create one of his typically busy playfields, and it is easy to imagine Woody and Buzz being the target of some tricky signature Lawlor bumper shots, perhaps lending themselves to a third flipper, located to one side of the playfield, delivering an intricate stop and go gameplay.

Whatever the intricacy of the design, it is fair to say that with Pat Lawlor now enjoying the sort of creative freedom he had back in his Williams’ days, the new JJP Toy Story Pinball Machine will see him reaching for the sky and most definitely taking us to infinity and beyond!

For all the Toy Story pinball machine updates, hear it here first at Pinball Heaven – Jersey Jack Pinball’s official distributor for the United Kingdom and Republic of Ireland.

[…] to our recent Toy Story Pinball Machine Rumour Mill blog post, and rather sooner than we anticipated, Jersey Jack Pinball has announced its new Toy Story 4 […]