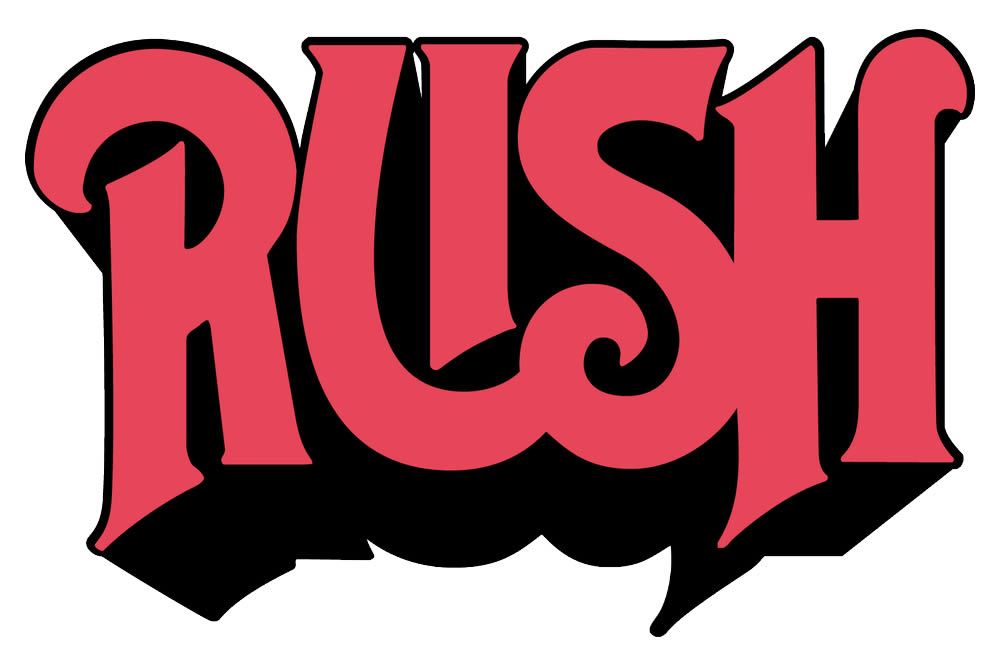 Stern Pinball has announced a new line of pinball machines celebrating the iconic Canadian progressive rock band, Rush! The company shared the announcement this week with a 26 second teaser video that features an animated eagle from the band’s iconic Fly By Night cover.

Formed in 1968, Rush found worldwide success with its classic line-up of Geddy Lee, Alex Lifeson and Neil Peart, with innumerable platinum and multi-platinum albums to their name. The band was inducted into the Canadian Music Hall of Fame in 1994 and the Rock and Roll Hall of Fame in 2013.

“Partnering with Rush, we created a musical pinball experience that every fan will want to explore.  Incredible music, memorable toys, unique mechanical pinball action, and custom speech will make players feel like they are on tour with the band,” said Gary Stern, Chairman and CEO.  “In memory of Neil Peart, we have also decided to support the Neil Peart Research Award sponsored by the Glioblastoma Foundation as it researches cures for this deadly brain cancer.”

Back in the Studio with Rush!

There will be a very limited number of LE Rush pinball machines available to purchase on the Stern Store later today (additional email and instructions once live). Only registered All-Access members will have the ability to make a purchase while supplies last. Don’t have All-Access? Fly by night, get connected and become a Stern Insider today!

Stern Pinball’s new Rush Pinball Machine is due to be released soon. See it here first at Pinball Heaven!