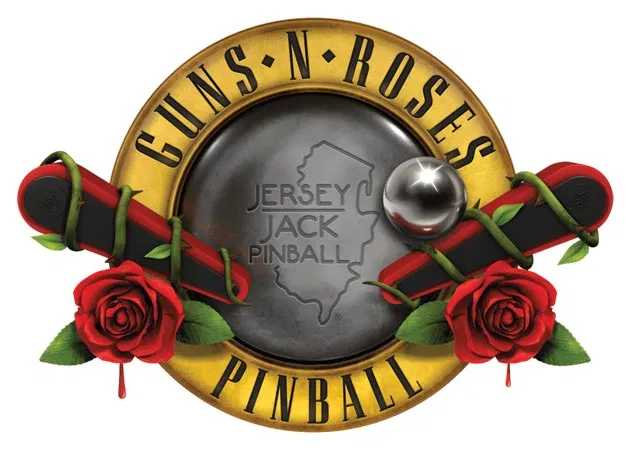 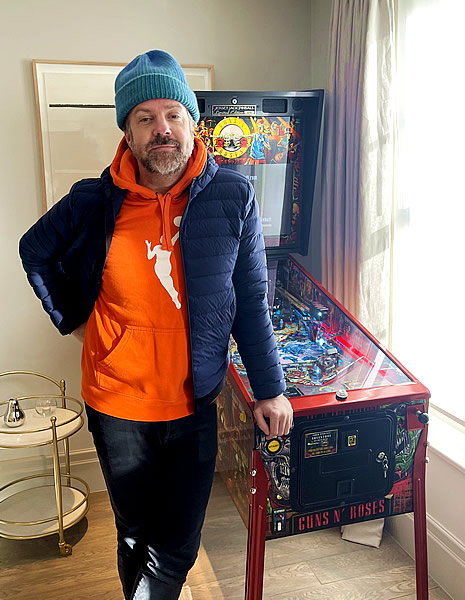 Jason, who is a big pinball fan, has also acted in recurring roles in the comedy series 30 Rock, It’s Always Sunny in Philadelphia, Portlandia, and The Last Man on Earth.