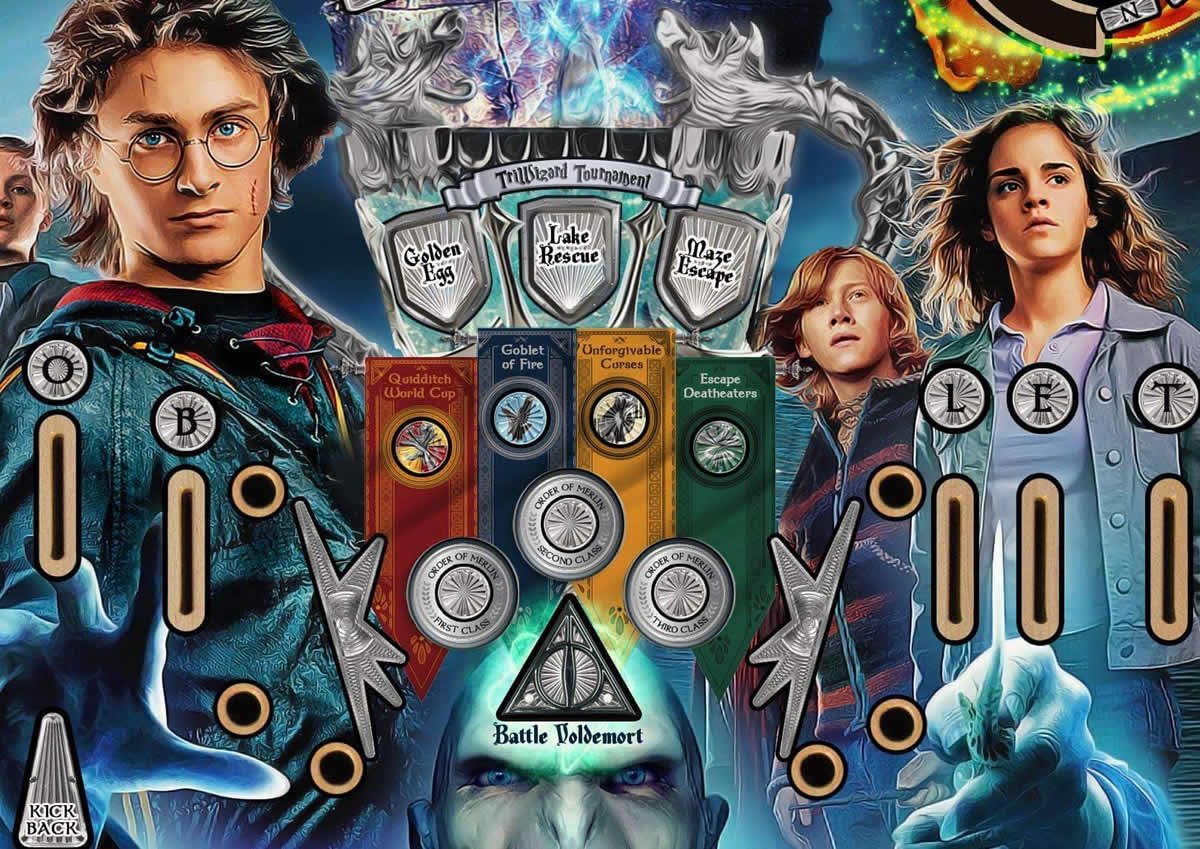 A Stern Harry Potter Pinball Machine within the next couple of months?

Joe Kaminkow, who was part of the design team for Stern’s The Beatles pinball machine, has recently dropped a number of hints that Stern may at long last have a Harry Potter pinball machine on the way.

At the 2020 Virtual Pinball Expo, Kaminkow was reunited in an online seminar with the team that put together The Beatles pinball machine, when he dropped a couple of unsubtle Harry Potter clues that could be a hint as to the shape of things to come.

In the broadcast, Kaminkow introduces the idea of a Harry Potter pinball machine and then after Gary Stern has joined the seminar opens up further stating, “Gary and I have agreed we will not announce our Harry Potter game today, but maybe you never know… We will see you in the future and in the meantime go to Zynga.com and play Harry Potter Match that just came out a few weeks ago; ok.”

It must be pointed out at this point that Kaminkow is currently the Chief Game Designer at Zynga… However, it must further be pointed out that this is also how Kaminkow first announced Stern’s The Beatles!

This latest hint toward a Hogwarts styled game follows years of speculation, fuelled a couple of years ago when Keith Elwin shared his visit with George Gomez and Jody Dankberg to Universal Studios on social media, with the comment “Hanging at Hogwarts!” 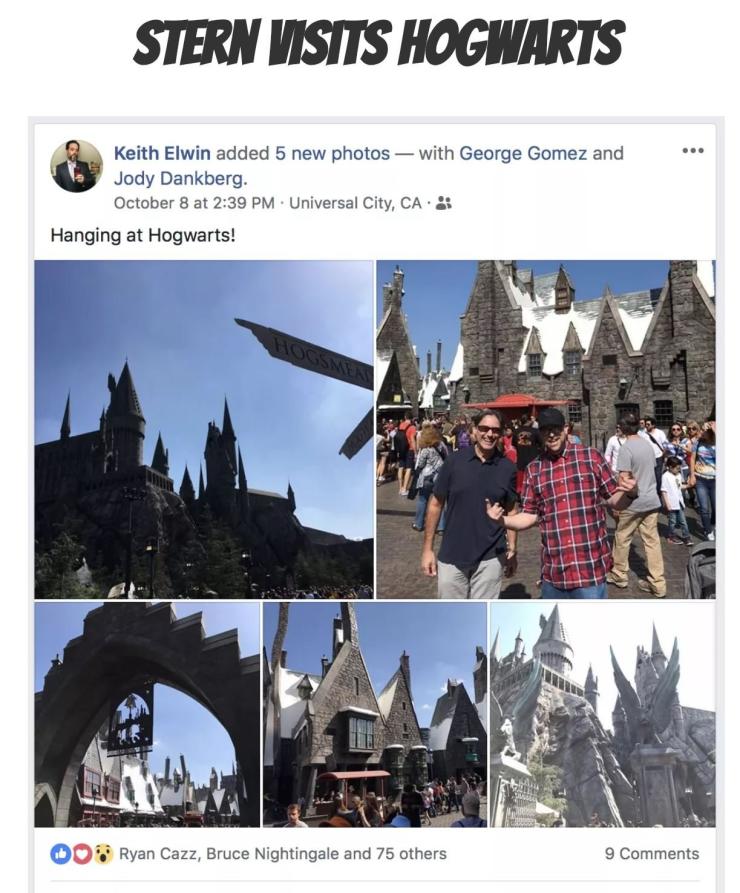 So, with Stern due another major release within the next couple of months, could Harry Potter be Stern Pinball’s next title? And if so, what is it going to look like?

With eight films in the series there many features which could be included in a Harry Potter pinball machine and perhaps just too many for one pinball machine. But a raised Quidditch pitch playfield, perhaps featuring a captive golden ball to represent the golden snitch – and moving ramps, as used in Stern’s X-Men Limited Edition to act as Hogwarts moving staircases must surely be givens. Playfield projectors could provide the Dementors – and how about some skill shots to help cast a few bonus spells?

Whatever features are included in a Harry Potter pinball machine, it is sure to be a huge hit, with huge demand to match. So, make sure to keep an eye out on the Pinball Heaven blog for future updates. Here it here first!